What Triggered the Oil Price Plunge? 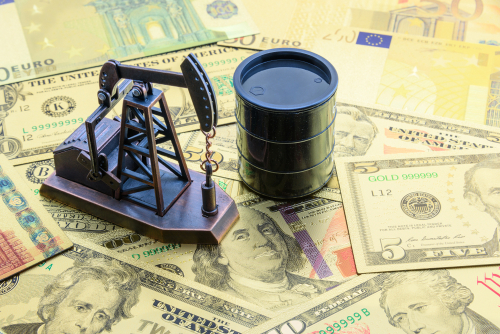 Driven by a growing supply glut, the 2014-2016 collapse in oils prices failed to boost global growth that many people had expected. During this collapse, the benefits of substantially lower oil prices were muffled by several factors. These factors included the low responsiveness of economic activity in key oil-importing emerging markets; a sudden slowdown in key oil exporters; and the effects on U.S. activity of a sharp contraction in energy investment.

Global economic activity was lowered in 2015 and 2016 due to a sharp deceleration in oil-export economies.  Instead of lifting global growth, the oil price plunge brought a slowdown in 2015 and 2016. There was disappointing growth in oil-importing economies, including the United States, China, as well as non-oil commodity-exporting emerging markets.

Economic activity recovered more quickly in countries with flexible exchange rates and higher levels of export diversification. More sustained reform efforts will be needed even though low oil prices caused significant policy responses in exporters because of the unsure long-term prospects for oil prices. Compared to any other country group, oil exporters still have the lowest levels of export diversification.

Over the past recent few years, long-term oil price forecasts have been downgraded considerably. The potential for further gains in shale oil production, an accelerate uptake of more fuel-efficient technologies, as well as policies pushing for renewable energies, are all factors that limit the upside risks of the downgraded long-term oil price forecasts.

After Effects of the Oil Price Plunge

The 2014-2016 oil plunge has caused effects for oil exporters that will stick around for some time. Weaker potential output growth over extended periods of time was caused by significant declines in investment and output. There is an urgency for reforms to restore growth and fiscal sustainability because of expectations of lower than expected oil prices in the future.

Arlex Oil is a leading provider of Oil for households and companies in the New England and Massachusetts area. If you need oil or information on refilling your tank, give us a call at (781) 862-3400 or fill out a contact form.